Lay Faithful Trust Foundation conducted another round of relief distribution to Christian IDPs in Jalingo, Taraba State, in December 2022. Three IDP camps, listed above, were covered in the exercise. Items distributed include rice, noodles, palm oil, salt, and groundnut oil.

There is a total of 33 IDP camps in Taraba State. Most of the internally displaced Christians came from the following states:

The Islamist insurgency drove them to the nearest Christian populated state. Due to insufficient resources, Lay Faithful Trust Foundation was able to reach three out of the thirty-three IDP camps. The needs in all the camps are similar. There is urgent need for food, clothes, mattresses, water, decent accommodation, toilet facilities, medical attention, and schools for the children.

The occupation of most of the affected brethren is farming. Unfortunately, because they have been driven out of their ancestral lands, they have no access to land for farming. Consequently, most of them are unable to engage in any meaningful work for self-sustenance.

The peculiar problems faced by the IDPs could be highlighted below:

1.    Daily survival with vulnerable children. Feeding is a major challenge.
2.    Lack of access to land for farming. They are economically disenfranchised.
3.    Neglect by State Governments who for political expediency deny their existence. Some states outrightly ban IDP camps to create the illusion that Christians are not persecuted.
4.    Unavailability of utilities like portable water, decent accommodation, health facilities, and schools for the children. Some of the children have been out of school for seven years.
5.    Lack of concern by many Christians, particularly those in influential positions.
Lay Faithful Trust Foundation has repeatedly appealed to Christian leaders to support the mobilization of Christians to participate in the ministry to persecuted Christians.

We continue to pray for positive response.

We thank Bro. Raymond and the rest of the team in Taraba who executed the project. God bless you.

We thank the brethren who currently support the ministry to the persecuted Christians. God bless you and count it for you as righteousness.
However, we require more involvement from other Christians. Only the body of Christ can minister meaningfully to the pains and afflictions of our persecuted brethren.

May God revive His Church.
Your brother in Christ, 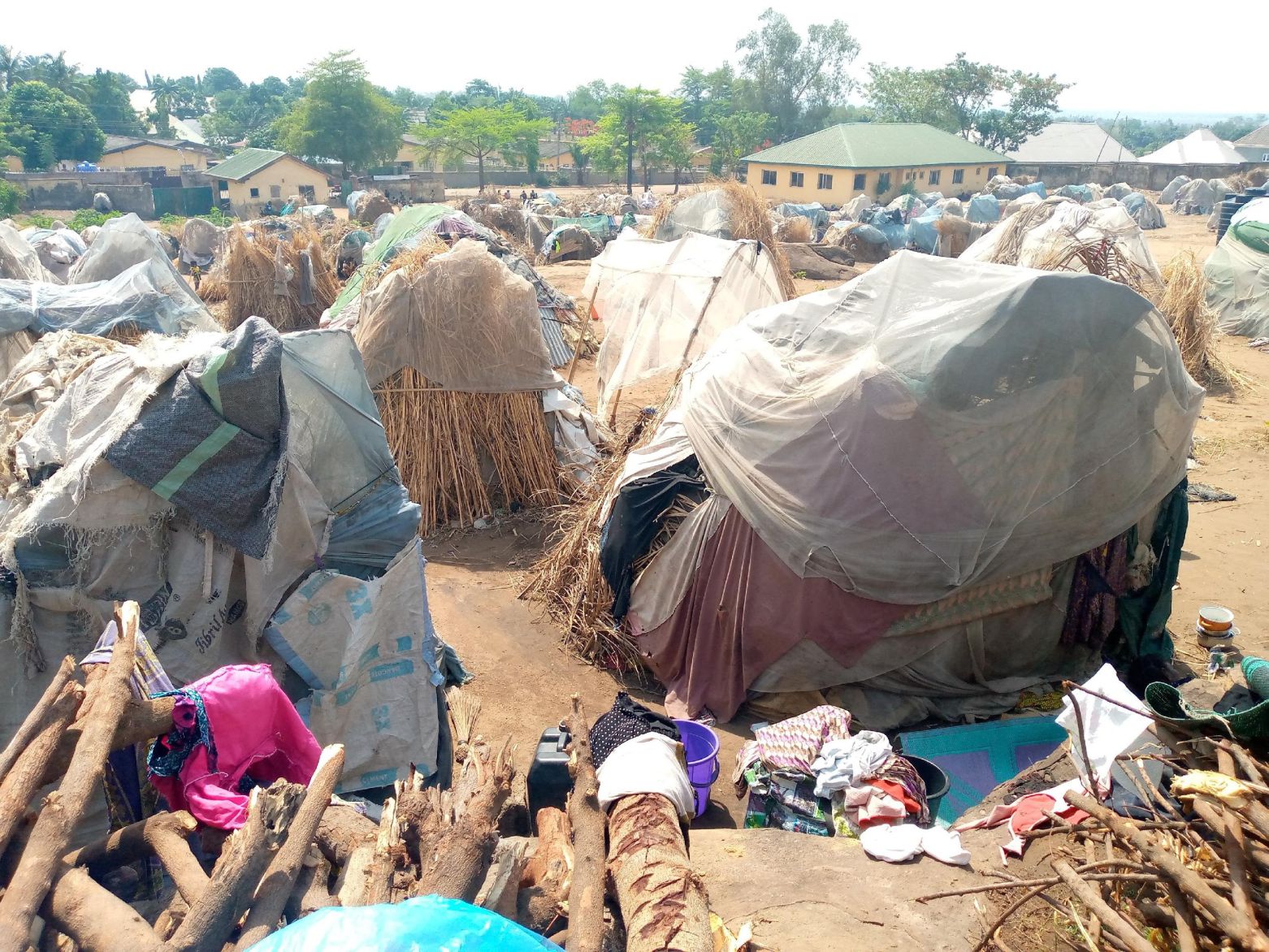